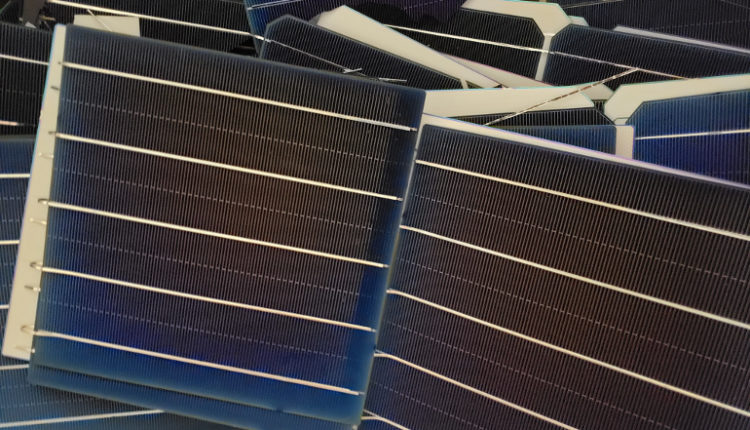 The American Solar Manufacturers Against Chinese Circumvention (A-SMACC), the group that has filed a petition with the Dept. of Commerce to review Chinese solar panel companies that allegedly circumvented anti-dumping and countervailing duties (AD/CV) through parts of their products in three Southeast Asian countries have provided additional information to Commerce upon request, but members remain anonymous in public documents . 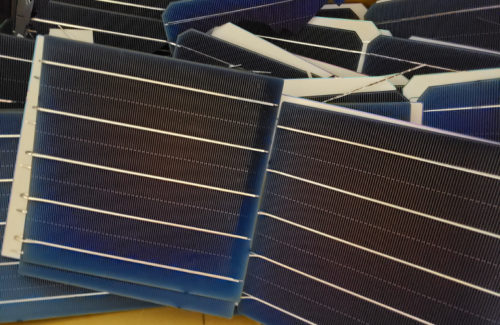 The Trade Department has requested the names of the companies to determine whether they have business relationships with Chinese solar panel manufacturers or carry out manufacturing operations in Malaysia, Thailand or Vietnam. A-SMACC disclosed its members to Commerce, but their information was redacted during the 380-page response that was made public.

In August, A-SMACC filed a petition requesting an investigation into Chinese silicon solar panel manufacturers operating in Malaysia, Thailand and Vietnam as a way to avoid AD/CV charges. Since 2012, various forms of these levies have been imposed on Chinese solar energy producers. An additional trade tax is levied on imports of silicon solar energy from China. According to the petition, some Chinese companies have relocated some of their production capacity to other Asian countries in a possible attempt to evade the tax. A-SMACC is charging additional tariffs ranging from 50 to 250% on imports from Chinese companies operating in the three Southeast Asian countries.

The Commerce Dept. can now decide whether to investigate these circumvention claims further. If it chooses to launch the investigation, there will be a 45-day review, with a final decision possibly coming in late November.

Industry advocacy group SEIA has aggressively opposed A-SMACC’s Commerce petition and has held a press conference with national media explaining the potential impact of further tariffs. Many of the country’s largest solar installers have stated that the threat of tariffs has already brought module supply to a halt, endangering future construction.

With no domestic silicon solar cell manufacturers and a domestic module production capacity of less than 8 GW, the United States depends on solar module imports to meet demand. The country is expected to install 30 GW of solar in 2022 and 32 GW in 2023. Without normal supplies from Malaysia, Thailand and Vietnam, SEIA predicts installation will drop to less than 26 GW in 2022 and 18 GW in 2023 – or a loss of 18 GW over the next two years.

A-SMACC believes that further tariffs would boost domestic production, but with the time and financial investment needed to start domestic cell production and increase module assembly capacity, installation numbers will suffer in the meantime. And any drop in projected solar installations would put the country further behind in meeting the Biden government’s clean energy goals.