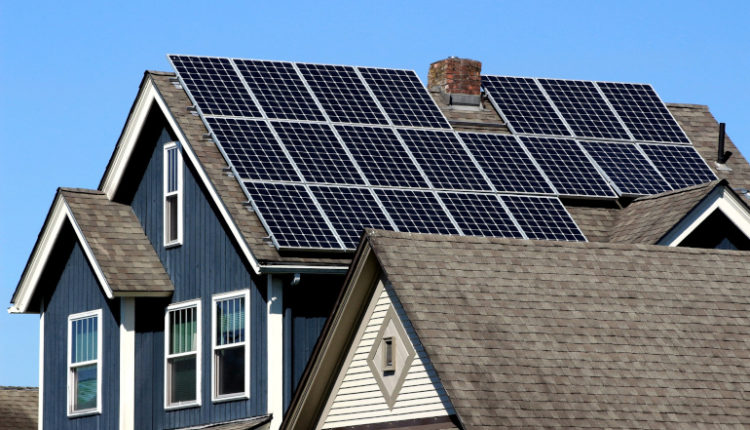 Domestic production and consumption of renewable energy reached an all-time high in 2021, according to a SUN DAY Campaign analysis of new data released by the US Energy Information Administration (EIA).

The latest issue of EIAs “Monthly Energy Review” report (with data through December 31, 2021) reveals that renewable sources accounted for more than one-eighth (12.61%) of the US energy produced and 12.49% of the energy consumed for electricity, transportation, heating and other uses. Renewable energy production during 2021 was 12,317 quadrillion Btu — 5.39% more than in 2020 and 5.89% more than in 2019.

However, domestic energy production from all fossil fuel sources combined (oil and natural gas as well as coal) increased by 2.03% and accounted for 79.08% of the total. That, in turn, contributed to a 6.12% increase in carbon dioxide emissions attributable to US energy consumption, says SUN DAY.

“The continued expansion of renewable energy’s share of US energy production and consumption is encouraging,” noted SUN DAY Campaign executive director Ken Bossong. “However, EIA’s latest data provide a clear warning that the pace of that growth must accelerate rapidly if we are to avoid the worst consequences of climate change.”

AHF Products to highlight all brands at NWFA Expo