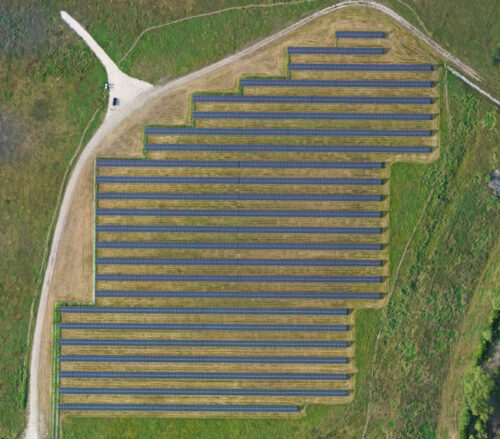 The 2.62-MW Danville solar system consists of more than 6,600 solar panels and is connected to the Ameren electrical grid.

“We can turn a serious problem into a huge opportunity by putting solar energy in closed landfills,” said Tyler Kanczuzewski, Inovateus VP of Sustainability. “The Danville Solar project makes productive use of land that would otherwise be dormant while avoiding construction in more pristine areas. We are proud to partner with Ameresco on this project and to help the state of Illinois achieve its goals. the field of clean energy.”

This project contributes to Illinois’ Future Energy Jobs Act, which requires 2,700 MW of solar power to be installed in Illinois by 2030, and that 2% of those projects come from brownfield sites, such as closed landfills.

“We are proud to have been a partner in this project designed to help achieve sustainability goals and provide clean, resilient energy to the surrounding community,” said Louis P. Maltezos, executive VP of Ameresco. “This installation is a great example of using innovative cleantech solutions to identify clean energy use for public lands.”

The Danville solar project began construction in November 2020 and was completed in May 2022.