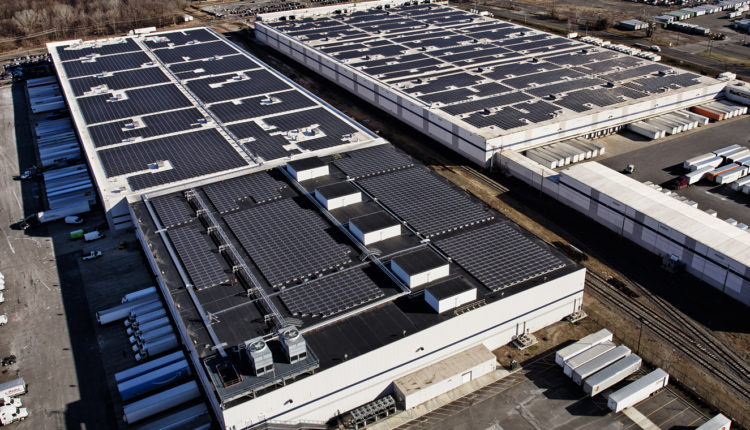 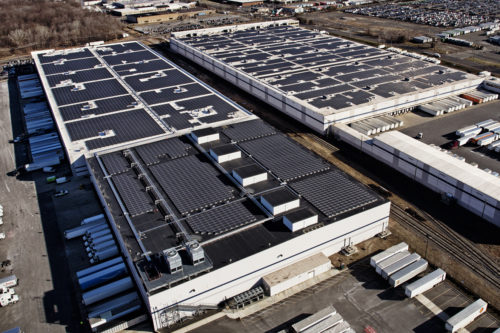 Amazon announced 14 new renewable energy projects in the US, Canada, Finland and Spain to reach its ambitious goal of supplying 100% of its business with renewable energy by 2025 — five years ahead of its original 2030 target. The new projects bring Amazon’s overall investment in renewable energy energy so far at 10 GW of power generating capacity – enough to power 2.5 million American homes. Amazon is now the largest corporate buyer of renewable energy in the US and the world.

The latest large-scale solar and wind projects will provide renewable energy for Amazon’s offices, fulfillment centers and Amazon Web Services (AWS) data centers that support millions of customers worldwide. These projects will also help Amazon to be effort to produce enough renewable energy to cover the electricity used by all Echo devices in use. These new projects support hundreds of jobs and provide hundreds of millions of dollars in investment in local communities.

“We are committed to delivering on The Climate Pledge – our commitment to be carbon neutral by 2040, 10 years before the Paris Agreement,” said Jeff Bezos, Amazon founder and CEO. “Our investments in wind and solar energy in the US and around the world are sending a signal that investing in green technologies is the right thing to do for the planet and citizens, as well as for the long-term success of companies of all sizes across the globe. worldwide. all industries everywhere.”

“Amazon’s commitment to clean energy is highly commendable, and it’s the type of investment we need to see more of to meet the world’s critical energy and climate needs,” said Abigail Ross Hopper, SEIA president and CEO. “It is becoming increasingly clear that companies like Amazon see solar and other renewables as the way forward to meet their energy and business needs, and we stand ready to support Amazon and other companies of all sizes in their decisions to switch to solar energy.”