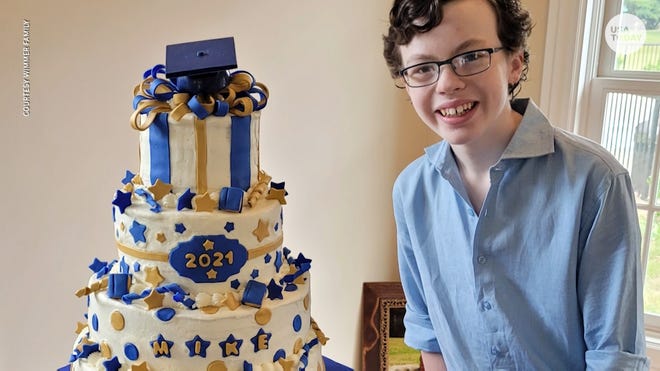 In 2019, residents of Amarillo approved an $89.206 million bond to Amarillo College, continuing a number of major projects across multiple campuses, including the renovation of the college’s art department, the addition of the Innovation Outpost on campus in downtown and the addition of the First Responders Academy located off Plains.

But with this bond, officials are also making improvements to HVAC infrastructure on the university’s Washington Street campus as the current system on campus continues to deteriorate.

At a recent meeting of the Amarillo College Board of Regents, the council approved an action item that changes the method of construction delivery for the HVAC project, which officials expect will have an impact on costs. According to the Amarillo College website, the project will improve the on-campus refrigeration facility and increase the chiller’s water piping system.

Danny Smith, master plan program manager for Amarillo College, said this project involves the replacement of four chillers, which he says are on their last legs.

“Because they’re at (the) end of (their lives), they’re not as efficient,” Smith said. “Failures do occur more often and we have to repair more and things like that. We have two who are (at) the end of their life and we have two who are approaching that end of life. We are going to replace these four chillers. They’re getting bigger, bigger in capacity, thanks to all the additions we’ve added to the Washington Street campus.”

“That’s where the big savings come in, because these are big horse-powered units,” he said. “They use a lot of electricity, so we can save a lot of money on electricity alone by choosing the most efficient kind of chillers.”

As the chiller selection process progresses, the college will also be in the process of choosing a construction manager with a risk contractor to lead the project, as opposed to initially selecting this project as a competitive sealed proposal. This change gives local contractors the opportunity to bid and be a part of this project.

More:Community College officials speak on the impact of the COVID-19 pandemic on the upcoming budget

The four chillers currently running on the Washington Street Campus barely have enough capacity to keep the campus buildings cool. Smith said that with this project, which is expected to take about nine months, that will change and bring benefits for years to come.

“With these new systems, we will be able to supply the entire campus with enough chilled water, probably from 30 to 50 years,” Smith said. “It’s an infrastructure upgrade to get this back in a place where we have the capacity to cool all the buildings.”

During the meeting, the Board of Regents also considered the future of another campus. The regents approved a measure extending Amarillo College’s relationship with Moore County for the Dumas campus by 60 years.

Chris Sharp, vice president of Business Affairs, said the deal will run for 20 years, with two automatic renewals. The land on which the campus is located, as well as the building where the classes are held, is owned by Moore County, and the college had previously renewed that contract annually.

“We’ve had a really good relationship with the county and the city and the other entities there,” Sharp said. “We just want to keep improving and building on that… We’re just excited about our continued presence in Dumas and a lot of good things are going to happen in the future. We’re just excited to be a part of it.”