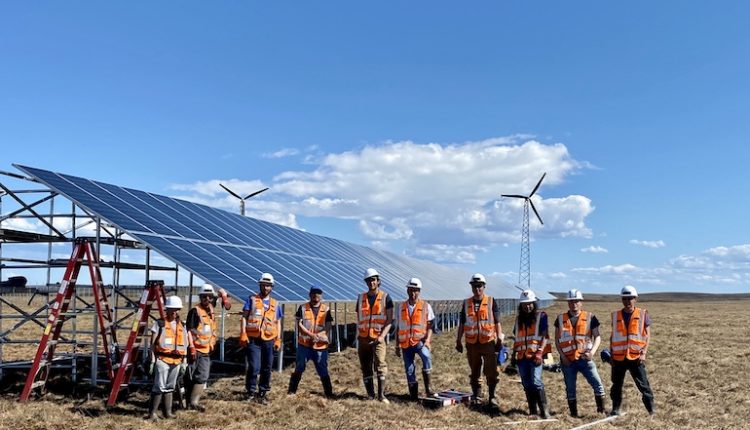 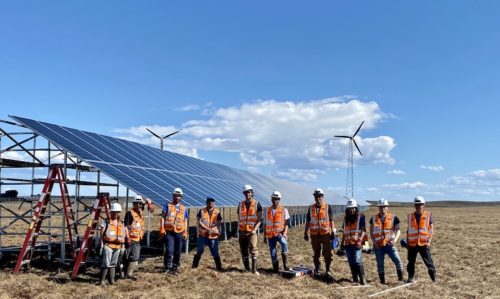 As part of the project, KEA has decommissioned eight of its aging 66 kW wind turbines and installed the same power in its SolarEdge inverters. The SolarEdge power optimizers/inverters and LG bifacial panels have been specifically chosen to maximize energy yield against the snowy ground and to increase system uptime and low O&M costs. 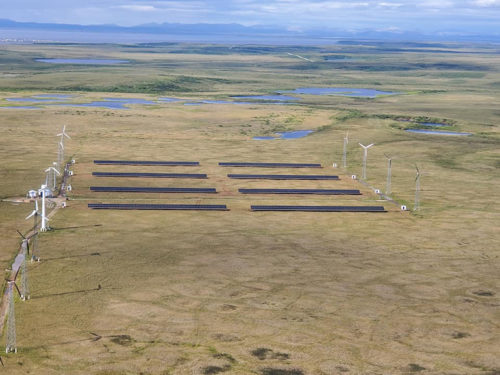 Kotzebue will now get about 25-30% of its energy from renewable sources (solar and wind). This is the second largest solar installation in the state and the largest in rural Alaska.

“Helping rural Alaska lower energy costs has long been a vision for me. By leading the way in clean living and solar jobs for residents of Kotzebue, I am hopeful that other communities in the state will soon follow – we look forward to helping them become more energy independent in the coming years said Edwin Bifelt, CEO of Alaska Native Renewable Industries.