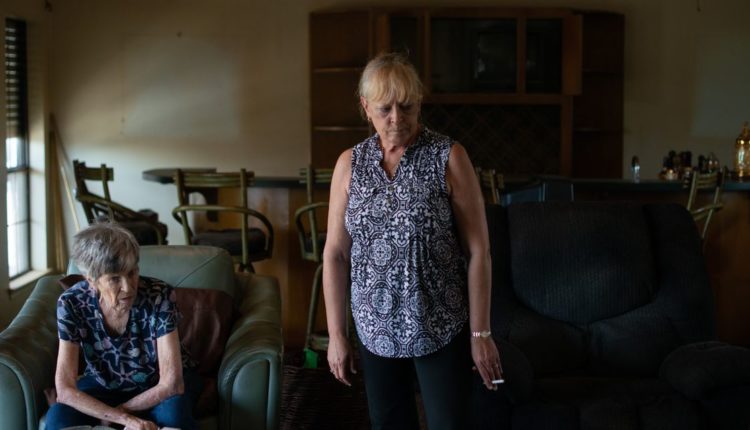 After Freeze, Insurance Comes Up Short for Many Texans

Months after the February freeze, many Texans are still living in damaged homes after learning too late that they were underinsured.

The extreme weather that caused day-long power outages in the Lone Star State led to one of the costliest and most unusual insurance events in Texas history, when indoor pipes froze and exploded in homes without heat.

The damage is expected to cost insurance companies $18 billion in Texas and surrounding states, according to risk modeling firm Karen Clark & ​​Co., comparable to the impact of a major hurricane.

Some homeowners deal with losses that their insurance doesn’t cover. Many have found that their policies limit plumbing water damage payouts, often at $5,000 to $10,000 — well below what they need.

Katherine Hensley, a 78-year-old retiree, sold her home on Tiki Island near Galveston for $575,000, much less than its estimated $843,000 worth before the storm, because she had a $10,000 cap on her policy and decided that at her age she could not maintain the damaged property.