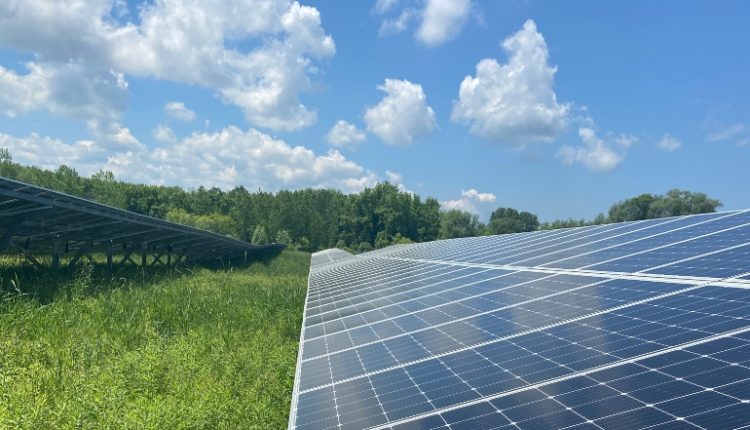 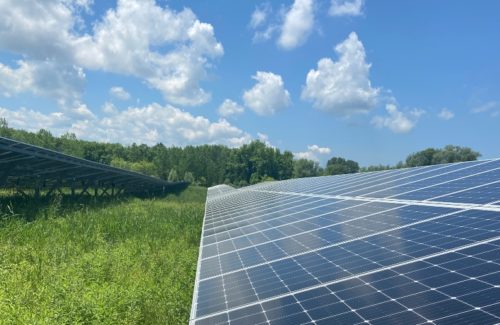 Yesterday, Vote Solar, the New York Energy Democracy Alliance and the Alliance for a Green Economy filed comments with the New York Public Service Commission (PSC) on the state’s Distributed Solar Roadmap — a plan for achieving the Hochul Administration’s goal of deploying 10 gigawatts of local solar by 2030† The roadmap was prepared by the New York State Energy Research and Development Authority (NYSERDA) and released in December 2021.

Collectively, these groups support several aspects of the plan, including a proposed $1.5 billion budget to extend NY-Sun, the state’s solar incentive program. However, solar and energy justice advocates have consistently emphasized that, in order to comply with the law, more of the benefits of rooftop and community solar must flow to state-defined “disadvantaged communities.” New York’s landmark climate law, the Climate Leadership and Community Protection Act (CLCPA) mandates that at a minimum 35-40% of the overall benefits of clean energy investments be directed to residents of disadvantaged communities.

The commenters specifically call for additional funding for community-owned solar projects and safeguards to ensure that New York’s most historically underinvested communities are reaping the benefits of the clean energy transition.

“While residents of ‘disadvantaged’ communities would certainly welcome the 10% discount on their utility bill offered in NYSERDA’s Roadmap, that hardly does justice to the CLCPA’s promise of 35-40% of the overall benefits of clean energy investments. Nor does it do justice for communities that have long borne the brunt of air pollution and the impacts of climate change resulting from fossil fuel power plants and other environmental hazards that have been forced upon their communities over the years,” said Jasmine Graham, Energy Justice Policy Manager at WE ACT for Environmental Justice. “That is why we are calling for a number of revisions to NYSERDA’s Roadmap, including the creation of a $100 million development fund to assist low-income community members in disadvantaged communities in owning and operating their own solar projects.”

A November report by Vote Solar and Local Solar for All found that meeting and exceeding the Hochul Administration’s new 10-GW distributed solar power target by investing in rooftop and community solar within disadvantaged communities is the lowest-cost and most equitable path to achieving New York’s climate commitments.

The roadmap will be considered for approval by New York’s Public Service Commission.