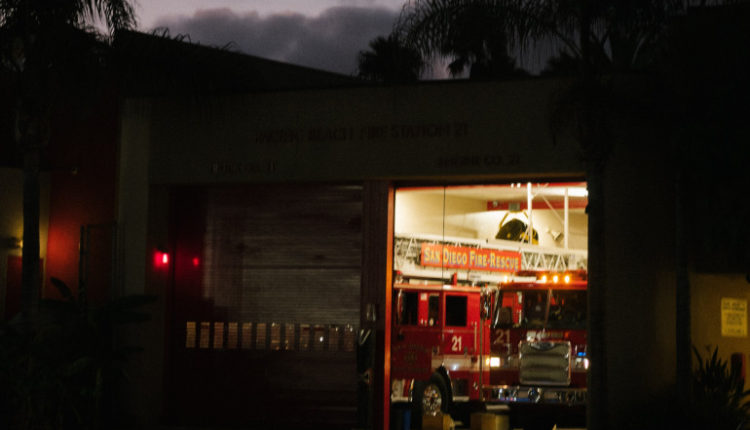 A guide for solar installers

Extreme weather conditions have made increasing blackout risks a reality – a particularly dangerous situation when it comes to emergency services such as fire stations. According to PowerOutage.US, US power outages increased by 73% in 2020 amid events such as hurricanes, heat waves, storms and wildfires. This means that utilities had 1.33 billion outage hours. These customers, including fire stations, are woefully unprepared for disaster relief amid an increasing blackout risk as it stands. 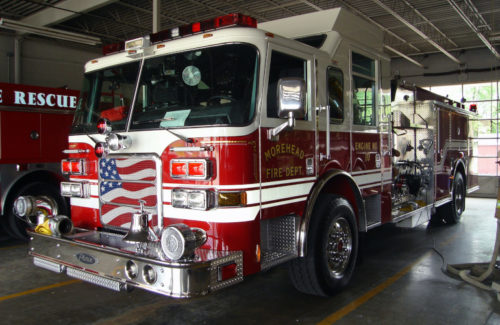 One solution to reduce the impact of natural disasters is the form of microgrids. These small, self-contained power grids can keep a fire station running with reliable electricity, even in the face of extreme weather conditions. This is especially true for solar-powered microgrid systems, focused on reliability and delivering power to first responders who need it most. Solar microgrid systems with battery backups help fire stations prepare for power outages, wildfires, hurricanes or other threatening events — a concept already proven at three fire stations in Fremont, California.

But there is plenty of room for this concept to grow nationally. There are 58,150 fire stations in the United States, according to the National Fire Protection Agency. Of these thousands of stations, only five fire stations nationwide use microgrids, according to the U.S. Department of Energy: the three in Fremont, one in Portland, Oregon, and one in Charlotte, North Carolina. This leaves 58,145 fire stations who have yet to install microgrids to build their climate resilience, not to mention other first responders.

Part of this challenge is to show fire stations not only the benefits of solar microgrids, but also prove why they are becoming a necessity on the way to our current extreme weather horizons.

When solar and storage installers approach fire stations with suggestions for microgrids, it is helpful to know and emphasize the benefits of a successful use case. In the case of the three fire stations in Fremont (stations 6, 7 and 11), they were specifically equipped with Delta Electronics solar PV carports and large battery systems to increase their energy resilience and boost their operations during power outages. According to the City of Fremont, each station has 95 kWh of energy storage and a 40 kW solar canopy. From a logistical point of view, city workers can monitor energy generation and use through cloud-based energy management software. 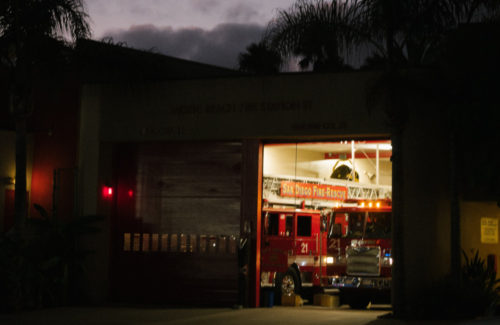 This was a major civic project for the City of Fremont, which partnered with Fremont-based clean technology company Gridscape Solutions and the California Energy Commission (CEC) to implement these solar retrofits. The city has outlined multiple benefits to the Fremont community that stem from the firehouse microgrids. Having a separate microgrid reduces the energy demand on the entire city grid through the use of storage technology, protects the fire station from power outages, saves money and reduces CO2 emissions. 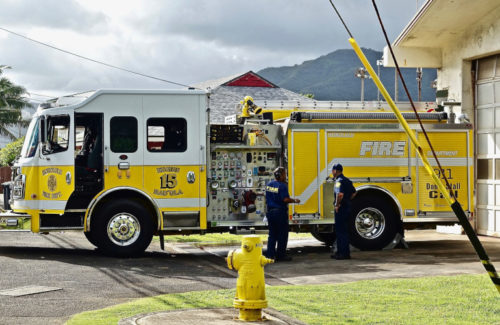 These are good statistics and information to provide, but it is important to remember that this is specific to Fremont usage. Installers must demonstrate how microgrids provide energy efficiency and a safe power source. Additionally, any potential fire station that would benefit from a microgrid will have specific needs and goals to consider when creating the field. Does a city approach the need for a solar microgrid from a cost-effective perspective, or from a pure resilience perspective? Being able to anticipate and provide solutions to these needs is essential. In Fremont’s case, the fire stations are among the first to have microgrids, so it was as much about proving the concept and supporting local innovation and entrepreneurship as it was about ensuring that critical infrastructure would always be available in times of need, while CO2 emissions were reduced.

This also touches on one of the key differences between fire station microgrids and traditional residential solar and storage installations. In addition to requiring a larger scale than residential installations, a fire station must always be on 24 hours a day, 7 days a week, unlike a residential installation which naturally shuts down while residents are asleep or away. Fire stations are always on call and must have all equipment available at all times. Traditionally, fire stations have diesel backup to ensure this is the case, but this is a limited resource and in the worst case scenario it would run out after a few days. In comparison, solar-powered microgrids regenerate daily and are always readily available for emergency calls. 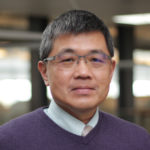 A funny thing happened on the way to FloorCon