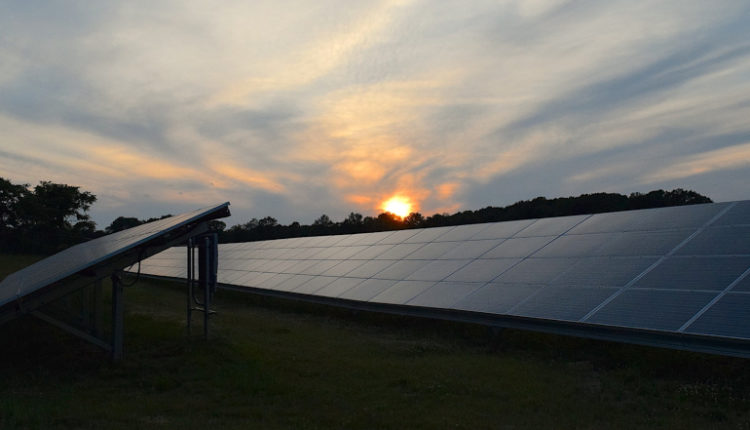 38,000 solar jobs could be lost due to AD/CVD circumvention investigation, says ACP

ACP notes that this is just a sampling of the industry and the economy-wide implications are most certainly greater than what is represented in the survey.

“This preliminary market feedback makes clear the inquiry is already having a severe adverse impact on the industry,” ACP said in a press release.

Prior to the decision by Commerce to initiate this inquiry, market researchers anticipated 17 GW of utility-scale crystalline silicon (c-Si) solar to be added to the grid in 2022 and nearly 20 GW in 2023. ACP’s market impact survey indicates that at least 65% of the projected c-Si market across 2022-2023 is already at significant risk of cancellation or delay. The most common reason cited for this impact was a lack of module availability.

Given the extreme tariff risk (up to 250%) that could be applied retroactively back to April 1, 2022, production and supply to the United States from the targeted countries has largely been halted. This lack of supply of planned solar modules has put a substantial portion of new solar projects at risk of being canceled or pushed out for a year or longer.

From these known data alone, the implications, according to ACP, across 2022 and 2023 will result in:

“The results from this study are more than just numbers on a page. Behind each data point are proud men and women that power clean energy in America, who are rightfully questioning why President Biden’s own administration is imperiling their livelihoods,” said Heather Zichal, the CEO of the American Clean Power Association. “President Biden and the Department of Commerce must swiftly dismiss this inquiry for what it is — a self-serving attempt by one lone company to game the system to the detriment of the domestic solar industry.”

Solar advocacy group SEIA released its own survey within one week of the investigation by Commerce being initiated and found similar, troubling numbers. SEIA is estimating the solar industry will lose 70,000 out of its 231,000 jobs because of the petition.