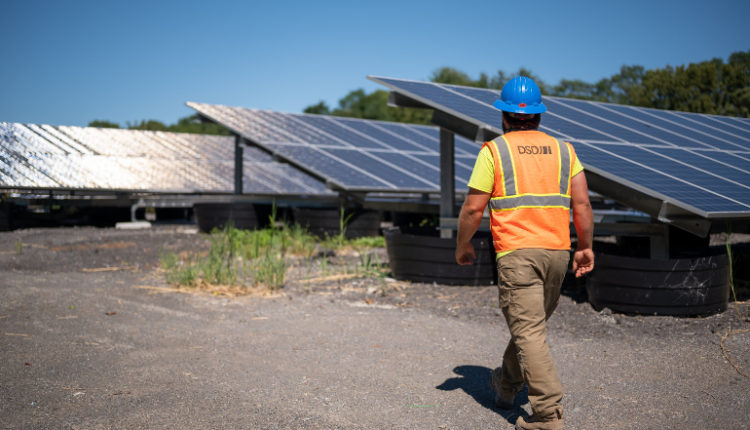 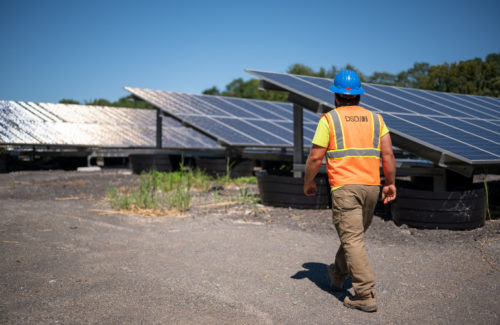 Community solar is expected to reach a record number of installations this year. With more than 70% of the nation lacking access to rooftop solar, community solar is now the best option for achieving energy savings through renewable energy sources.

In addition to helping states make significant progress toward individual and national energy goals, community solar also provides a perfect opportunity to deliver clean and renewable energy to underserved communities, where low-to-middle-income households ( LMI) typically cannot afford the initial cost of residential solar, do not have enough credit to lease equipment, do not have the space to install it, etc.

For developers, community solar provides an opportunity to grow their portfolio with cost-efficient and well-promoted projects, form fruitful partnerships and get more projects off the ground.

Developing community solar projects to specifically serve LMI communities is less of a hassle than many think; however, these projects can sometimes involve additional risks and complexity. Fortunately, there are several ways developers can work around that risk and complexity.

A report from the Delaware Public Service Commission found that: 71% of the US community’s solar capacity is tied to state legislative initiatives.

Policymakers are excited about solar in the community because it works at scale and has the potential to benefit those who need it most. As such, government policies have evolved, making solar for communities less complex and more viable in underserved communities.

Several states, such as Massachusetts, New Jersey, and New York, are leading the way with well-curated solar community programs and incentives that drive adoption, especially among LMI households.

Massachusetts, an early community solar leader, has long had a separate incentive structure for LMI communities in the state’s SMART program. The state also relaxed the qualifying requirements for subscribers, moving towards a geo-eligibility model that allows more subscribers to qualify and developers can save customers faster.

Like Massachusetts, New Jersey also eased the burden of proof requirements for LMI subscribers and moved to a geographic eligibility and self-declaration enrollment model. The New Jersey Community Solar Program also includes competitive recruiting where suppliers bid on certain attributes to earn strong placement from the utility board. One of the most weighted attributes is the percentage of LMI customers the project will serve, which should make up 51% of subscribers for each project awarded in the first year. The structure of this competitive recruiting market also forces developers to factor the costs of LMI customer acquisition and management into their bids.

In New York, strong policies and community growth for the solar community ensure that the NYSERDA on track to meet its target of 10 GW of DG solar by 2030. In August NYSERDA Released $52.5 Million in financing through its Includes Community Solar Adder program aimed at 50,000 LMI households.

It is important for developers to pay attention to evolving state policies that will lead to more opportunities to reach LMI communities.

While large institutional financiers are more comfortable with community solar and accepting more risk, solar in the LMI communities can raise concerns about customer defaults. To address this, developers can look for strong partners in the project, such as a utility company or commercial anchor, who are able to provide more stability to some part of the project.

Developers can also look into areas where consolidated utility billing is an option. In this way, subscribers receive only one bill per month, instead of one from the utility company and one from the municipal solar supplier. In some community solar programs where the utility only handles subscription billing, the risk of non-payment is shifted from the developer to the utility.

In addition, developers can use government incentives to increase the potential value of projects. One example is the Inclusive Community Solar Adder incentive in New York, which focuses on LMI subscriber projects, affordable housing and other amenities that serve underprivileged communities. 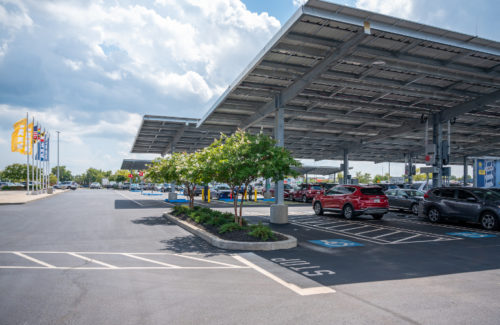 Identifying targeted programs and incentives is one thing, but in order to successfully get funding and incentives to build a community solar project, developers must first enroll enough subscribers, including a specific portion that qualifies as an LMI.

But finding and qualifying those LMI subscribers can be difficult and costly. To remove this burden, developers can partner with a customer acquisition and management provider that has a proven track record of educating customers and fully subscribing to projects. A customer acquisition and management provider that already has strong connections in a local community is likely to be able to find and enroll customers more efficiently and build better trusting and long-term relationships with customers.

Developers can also look into any of the eight states across the country (Massachusetts, Ohio, California, Illinois, New Jersey, New York, Rhode Island, Virginia) that have passed Community Choice Aggregation (CCA) laws, specifically the states who have made statements to enable opt-out community choice programs for solar energy. These opt-out programs allow municipalities to automatically enroll any household within their jurisdiction into a community solar program, regardless of income level or credit. This essentially results in projects being fully enrolled overnight and reduces the educational costs typically used to entice customers to subscribe.

With so many programs and incentives, it is clear that solar energy in the community will be a driving force for the adoption of renewable energy sources in the coming years. The ability to serve more LMI households will only increase the impact and reach of community solar.

If you’re a developer not already tapping into the community solar market, you’ll be left behind, but if you can effectively reach LMI households, you’ll unlock the true power of community solar with clean, renewable, and affordable energy for everyone. 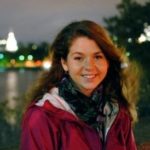 Sarah Moon has a career-long passion for renewable energy and the environment, starting with Earth sciences in college. Since finding her home in the solar industry, Sarah has specialized in community solar and serves as DSD’s in-house expert on this exciting and inclusive market. As the director of Community Solar Originations, Sarah keeps the team abreast of new developments in community solar policies and ensures that all solar projects in the community have strong partners to find and maintain their subscribers.