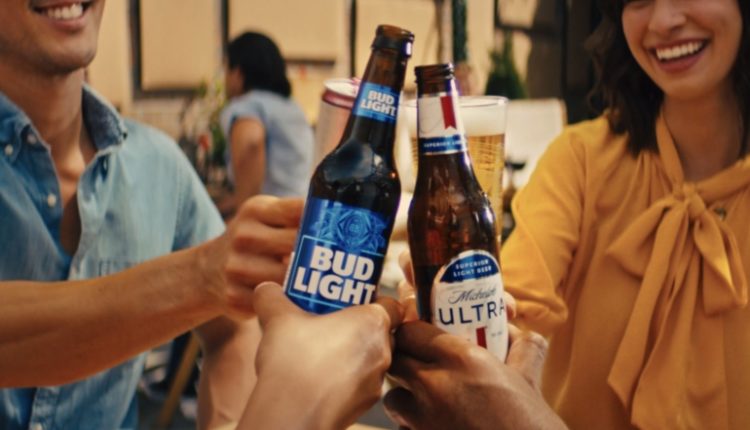 The Anheuser-Busch Solar Farm is located in Pecos County, Texas and was developed in conjunction with Recurring energy, a wholly owned subsidiary of Canadian Solar. It is the largest solar energy project for the beverage industry in the United States. Construction took nearly two years to complete, creating about 500 full-time jobs at the peak of construction.

In celebration of achieving this milestone four years ahead of schedule, on this World Environment Day, the company is donating $ 100,000 to the Green Restaurant Association to support its work to create environmental sustainability in the restaurant industry through certification and educational resources, at a time of crucial reconstruction. and recovery.

“I applaud Anheuser-Busch for shifting production to brewing beer with 100 percent renewable electricity – an impressive milestone years ahead of schedule,” said US Senator Jeanne Shaheen of New Hampshire. “America’s corporations, large and small, play an important role in fighting the existential threat of climate change. I look forward to seeing more private sector companies follow Anheuser-Busch’s lead to reduce their carbon footprint and ensure a greener, healthier future for our planet. “

“Private industry must be an important ally in the fight to tackle the climate crisis if we are to make meaningful progress as a nation,” said US Congressman John Garamendi of California. “I am pleased that Anheuser-Busch, whose Fairfield brewery in our convention district is one of our largest employers, is investing in technology to brew beer using renewable energy. Their commitment to brewing sustainably is incredibly laudable and is the kind of thinking and innovation we need to tackle the challenges of climate change. “

“The growth of solar energy is now driven by the pure competitive prices compared to other generation sources. It is exciting to see companies such as our valued customer, Anheuser-Busch, purchase cheap, clean solar energy to support their taxes nationally with 100% renewable electricity, ”said Michael Arndt, president and CEO of Recurrent Energy . “We are so pleased to help Anheuser-Busch meet their sustainability goals well ahead of their intended timeline by developing and building the 222 MWac Anheuser-Busch Solar Farm in West Texas.”