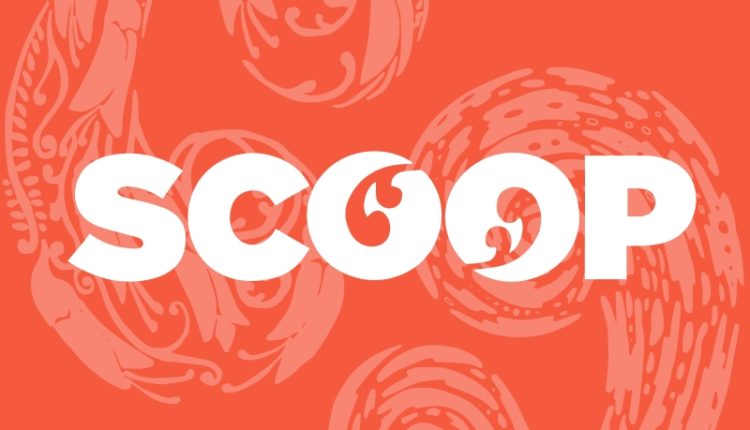 The municipality is offering to fix minor spills and spills for people on Ohakune’s drinking water network, in an effort to prevent the loss of about 720,000 liters (720 m3 cubic meters) of water, which is normally lost every day.

Environmental manager Stuart Watson said the offer that provides up to $200 in plumbing per household or business is part of a campaign targeting the unusually high water loss from Ohakune’s reticulated network.

“The sanitary supply is part of a larger leak reduction program that the Council is undertaking together with our water contractor Veolia to build resilience in the drinking water network.

In addition to network repairs and upgrades, this included steps to collect better data and work with commercial users to locate and fix leaks.

Since it will be the combination of many individual measures that will make all the difference to contain water losses, households and businesses in Ohakune have a crucial role to play.

By paying up to $200 in plumbing, we hope to remove any financial barriers people may have to fix their dripping faucets and shower heads, leaking toilets and pipes,” he said.

“This is equivalent to emptying and filling the Ohakune main pool two and a half times a day.

Limiting this excess water loss will be critical to Ohakune if we are to manage future demand and avoid the disruption caused by things like water boiling precautionary alerts.

During the two previous school holidays in the middle of winter, we had to issue precautionary statements for boiling water because our ability to provide water that meets drinking water standards exceeds supply.

This is particularly a problem when output is reduced due to poor raw water quality (turbidity) during heavy rainfall.

If we can save 20,000 litres/hour (20m3) and reduce leakage losses to about 10,000 liters per hour (10m3), there will be significant benefits such as avoiding boiling water reports, keeping it within the limits of our permission for taking water, and providing the capacity for Ohakune’s water treatment plant to support growth in much-needed new housing projects.

Mr Watson added that in addition to repairing leaks and drips, we are calling on Ohakune’s water users to be “water wise” and help conserve water where they can.

“Saving water doesn’t have to be a big undertaking or have a significant impact on the way you live.

There are many simple water saving tips on our website or people can look online where they will find lots of easy to do ideas,” he said.

“To take advantage of the $200 plumbing offer, people simply need to call the city or stop by the office in Ohakune.

The total budget for the plumbing supply is capped at $20,000 or 100 jobs on a first come, first served basis, so we encourage people to find those leaks and drips and call us,” he said.

20 years of independent publishing is a milestone, but your support is essential for Scoop to thrive. We are building on our offering with thedig.nz, our new platform for deep engagement journalism. More than ever, sustainable financial support from the Scoop for Public Interest Journalism Foundation will help keep these vital and participatory media services running.

Discover more and get involved: