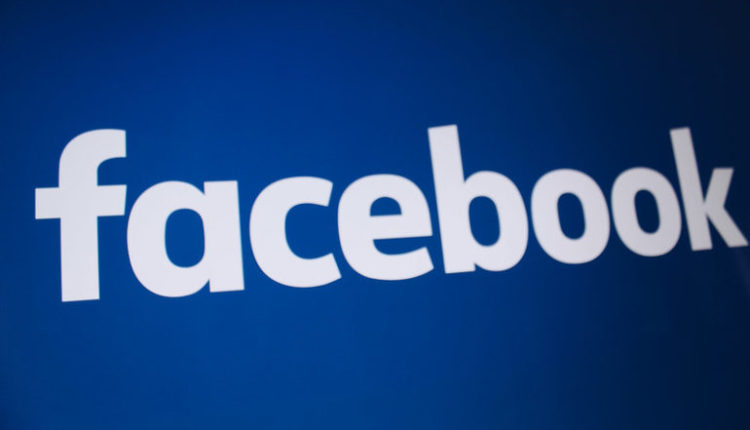 Social media giant Facebook signed an agreement to purchase power on a 160 MWAC solar plant to be built in Chesterfield County, Virginia. Chester solar will support Facebook’s data centers in the region, including the Henrico Data Center in Eastern Henrico County.

“The DESRI team is delighted to continue our strong relationship with Facebook which, with the addition of Chester Solar, now totals over 650 MWAC of contracted and operational clean energy projects across the country,” said Hy Martin, DESRI chief development officer. “This project will create jobs, tax revenue and other local economic development as Virginia becomes a national leader in the new energy economy. This facility is one of many renewable energy projects our team has planned for major charging centers in the PJM area.”

“We are excited to once again partner with DESRI to bring new solar energy to the grid,” said Urvi Parekh, Facebook’s head of renewable energy. “This project will help us continue to support our global operations with 100% renewable energy and bring new investment and jobs to the state of Virginia.”