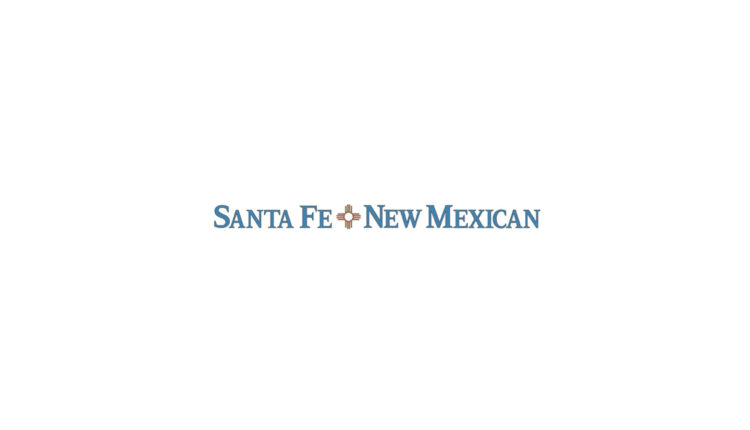 Rio Arriba County received the grant from the Economic Development Administration, an agency within the United States Department of Commerce.

The county will renovate one school building, which will house the former cafeteria as a community center and the four classrooms that house the training center, said Evan Crystal of the AmeriCorps Vista program within the Rio Arriba County Department of Economic Development.

The United Association of Plumbers and Pipefitters Local 412, based in Albuquerque, will move its plumbing, pipe fitting, welding and HVAC training center from Los Alamos to the former charter school, said Ray Trujillo, training director of Local 412.

The Los Alamos training center opened in 2015 with approximately 20 trainees. That number has doubled to 42. The center now has to split groups into two and train four nights a week instead of two, Trujillo said.

Rio Arriba County took over ownership of the school property after the Cariño de los Niños Charter School closed in 2018. Local 412 approached the county to bring the training center to the school, Crystal said.

An opening date will not be determined until after a general contractor is on board, Crystal said.

Leave your roof in the hands of the experts. ReNew Roofing, the Roofing you can rely on.